The Festival of Abilities at Oak Forest Park on Saturday, October 27, from 3-7 pm benefits a landmark Playground for All Abilities, planned as part of the Oak Forest Park Revitalization. It will be the first accessible playground in Houston's central northwest area stretching from the Heights to Garden Oaks/Oak Forest and well beyond.

The activity-packed festival features SIRE therapeutic horses, a petting zoo, pick-your-own pumpkin patch, trick or treating, costume contest, art tile painting fundraiser, sports, games, auction, bake sale, food court and performances. The craft beer garden will feature wine tastings and the Battle of the Texas Brews™ between 11 Texas craft breweries. More than $450,000 has been raised to date for the Oak Forest Park Revitalization. The 2017 festival was attended by approximately 2,000 guests from all over Houston. 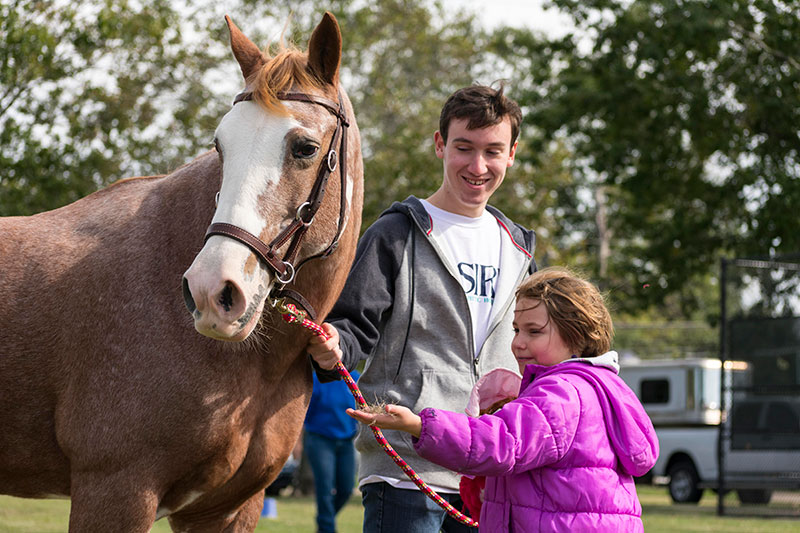 The nationally-acclaimed Fly Dance Company, known as the "gentlemen of hip-hop" will perform their interactive, original choreography, with an opening act from The River Performance Troupe, a TUTS-based group of artists with disabilities. The Amazing Blake will perform magic acts, a special performance by music pastor Lindsay Smith with the St. Stephens' United Methodist Church chorus and Houston Dance Works, Breakfast at Tiffany's (5:45-7 pm) will close out the evening. 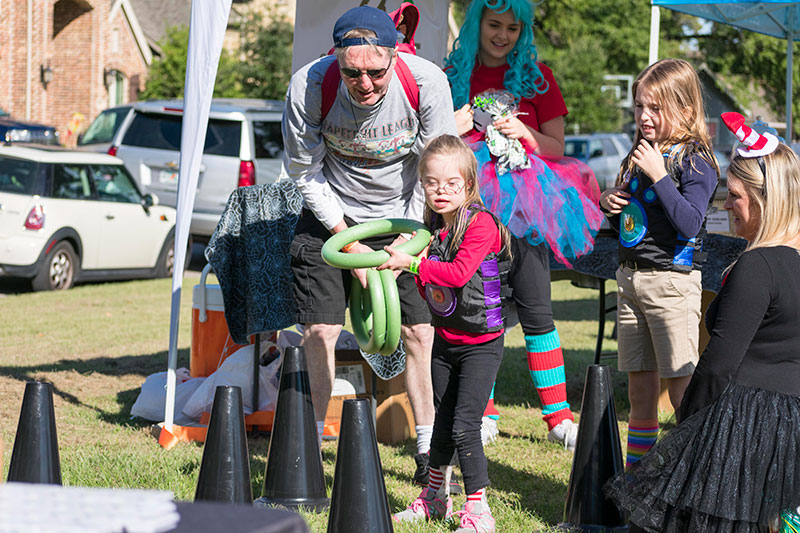 Former Ms. Wheelchair Texas and America Michelle Colvard serves as advisor to the Friends of Oak Forest Park and is excited about being able to use the playground with her preschooler Anja. Colvard, former Executive Director of MOPD was involved in the Vale-Asche Playground Without Limits at Memorial Park and is a life-long advocate for the Houston disabilities community. Colvard says, "As someone who grew up using a wheelchair, I didn't have the opportunity to play with other kids on a wheelchair-friendly playground when I was a child.  Now, as the mother of a 3-year old, I'm thrilled that we are so close to our goal of being able to add a wheelchair-friendly playground just a stone's throw from our neighborhood!" 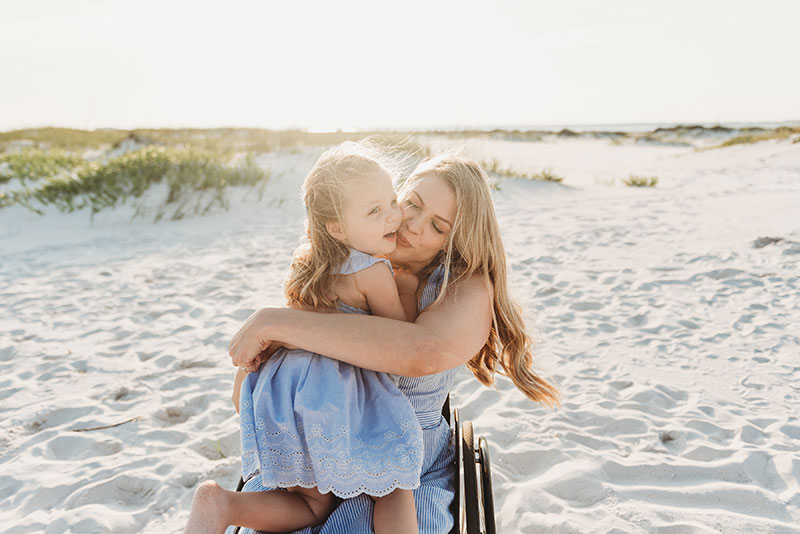 The honorary ambassador of the park project is 12-year old Garrett Holcombe, who has spastic cerebral palsy, but has never let his disability stop him from being an active, sports-loving kid. Garrett says, "It would be nice to have equipment for people with disabilities so they can play just like other kids their age. They deserve to laugh, scream and play just like all kids."

Festival packages and wristbands are available through a donation to Houston Parks Board, a 501(c)3 organization. Event wristbands are a $10 donation in advance or $15 at the event. Admission is free for children under two. Follow Friends of Oak Park on Facebook for event information or to find out more about the Festival of Abilities, contact Elyssa Horvath at FriendsofOakForestPark@yahoo.com or (832) 771-8030.