In a landmark research study on eighty-two children with spastic cerebral palsy (CP) on one side of the body, researchers at Burke Neurological Institute, Teacher's College-Columbia University, and Weill Cornell Medicine learned that two intensive training therapies improved hand and arm function, allowing children to learn new, long-term life skills regardless of how the injured brain had rewired itself.

The study represents a significant breakthrough in the treatment of CP, the most common movement disability in childhood (cdc.gov). CP is caused by damage to the developing brain before, during or shortly after birth. It affects a person's ability to control his or her muscles and often leads to impairments in mobility or movement. In children with unilateral spastic CP, one side of the body is most affected. 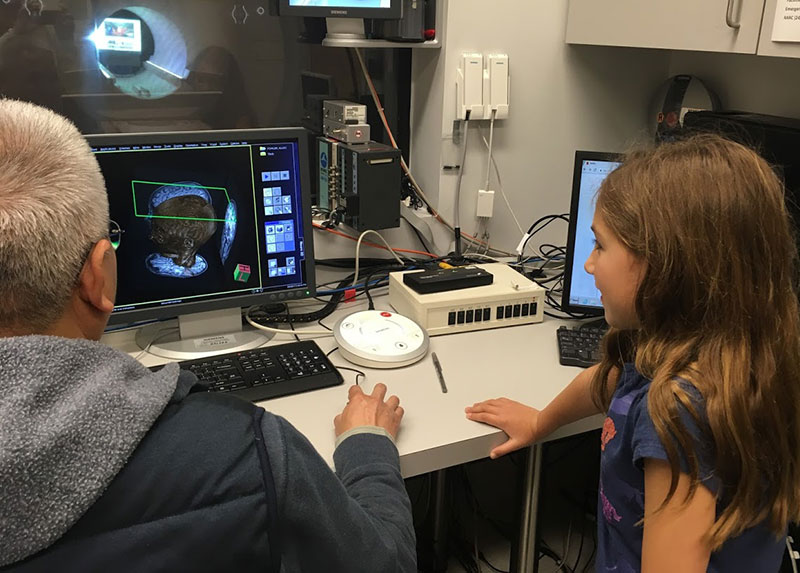 The clinical trial focused on children who received either HABIT (Hand-Arm Bimanual Intensive Training) or CIMT (constraint-induced movement therapy), two upper body therapy techniques that have been found to be effective in teaching new skills to children who have CP. The therapies were given by trained therapy teams during a ninety hour, three-week long "day camp" setting (six hours per day, five days per week). The study demonstrated that both intensive therapies can lead to long-term improvements in hand and arm function in children with CP, regardless of how each child's brain was wired. 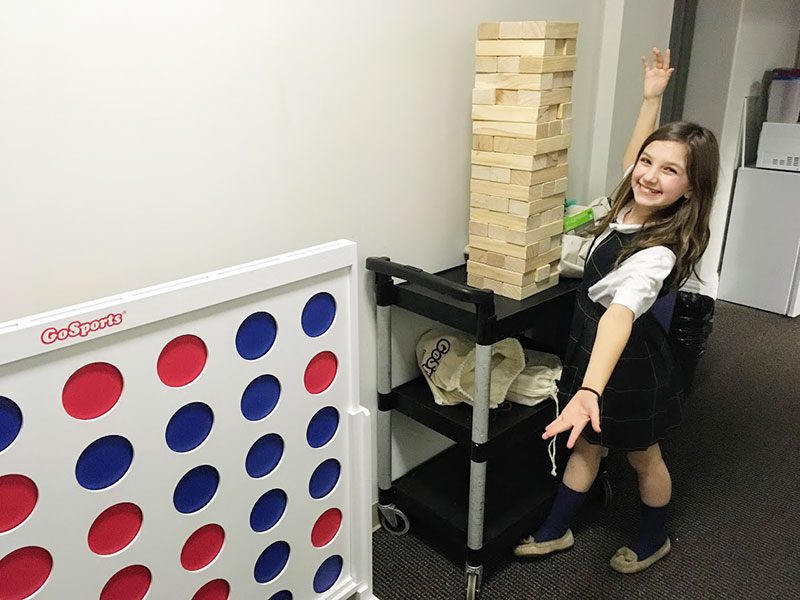 Thirteen-year-old Allie Fowler of Chester, PA, participated in the study when she was nine years old. She was born with CP that affects movement on the right side of her body. "Hand camp was so much fun, and my hand got a lot stronger," Allie recalled. "Even when things got hard, I kept trying because I knew that this research would help other kids with CP around the world."

Allie's mom, Danielle Fowler, also recalled Allie's progress. "It was amazing to see my daughter's hand function improve so dramatically during the trial, especially after her progress had plateaued in a traditional occupational therapy program. She was able to master some tasks that she had previously struggled with, and she had a lot of fun while doing it."

This clinical trial arose from nearly two decades of work on intensive therapies, led by Dr. Andrew Gordon at Teachers College-Columbia University where the treatments were conducted. "Early studies suggested that some children were less likely to benefit from intensive rehabilitation, depending on how their brains had reorganized. This new study proves that assumption wrong," Dr. Gordon concluded.

"The research showed us that the motor system exhibits an extraordinary capacity to adapt," stated Kathleen Friel, Ph.D., the lab director overseeing the study at Burke Neurological Institute. "We were pleased to finally acquire hard data showing that intensive hand therapies improve a child's ability to move, play, learn and progress, no matter which type of brain connectivity pattern they had." Friel, who has CP herself, also noted that the children retained most of their new therapeutic skills six months after the trial.

The clinical trial was funded by a grant from the NIH. The complete research was published in the May 2021 issue of Frontiers in Neurology.