WIf was after researching medical equipment conferences that the Copp family found Abilities Expo and attended the Houston expo in August 2016. Jody and Melissa Copp were raising two boys living life on wheels due to a rare genetic mitochondrial condition that affected their ability to stand and walk on their own. After years of not getting adequate support through private health insurance to cover all their medical necessities, they knew they needed to arm themselves with information to get the financial help they needed.

Denial letters kept coming back for wheelchairs, therapy and braces. And their biggest challenge still lay ahead—to build a fully wheelchair accessible home for their family.  When looking at the vendors that would be present at the expo back in 2016, they were excited to see that Tammy Simmons, author of "The Funding Guide for Children With Disabilities," was going to have a meet and greet during the expo. The most important take away was that year were the strategies, opportunities and potential ideas for fundraisers for the families' ongoing needs.

As soon as they returned home from the Houston Abilities Expo with a new book full of resources, they were ready to create a strategy to carry out the dream of funding a fully wheelchair accessible home. The determination to carry out this mission fueled their persistence to keep finding a solution until they reached their goal. 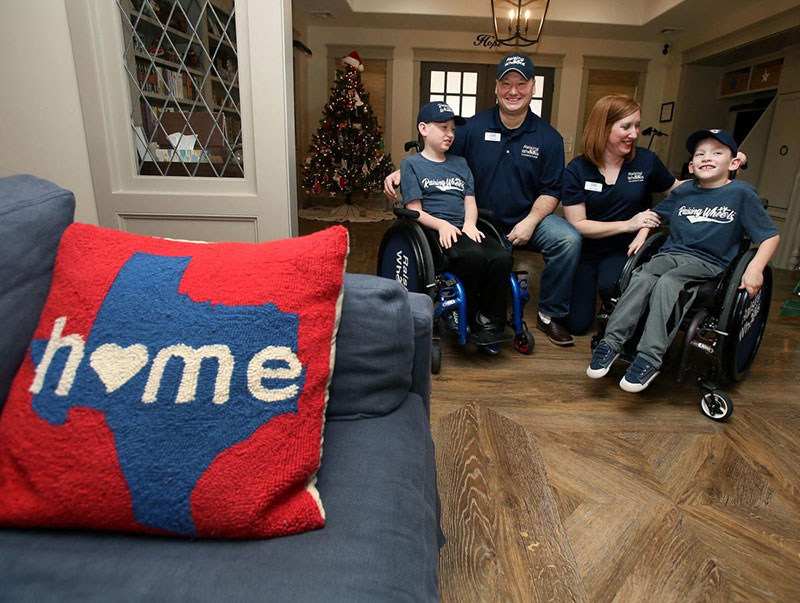 It was good to learn the benefits of all types of funding resources. To fund their many medical needs, they already learned a good deal about crowdfunding, but weren't familiar with community fundraising. Most often, the Copp Family had to venture outside their comfort zone in order to alleviate their ongoing financial burden. They finally went for it and started trying to attain the impossible.

With the tools and confidence in place, they reached out to an up and coming company to support their goal of a new home. The incredibly popular HGTV show Fixer Upper, headed up by the talented Chip and Joanna Gaines of Magnolia, was in its fourth season. They had a construction business, retail store and a slew of other businesses that were taking off. Armed with a portfolio of all the funding attempts and efforts made in the recent year, they reached out to Magnolia to see if they had any grant opportunities (because why not, it doesn't hurt to ask!). To their surprise, the executive director of the Magnolia Foundation reached back out to them. (You can read all about what happens next in their book, The Triumph Book: Raising Wheels).

The journey of finally seeing their children access their home on wheels was captured on Season 5 of Fixer Upper which originally aired January 30, 2018. The home was made possible by Chip and Joanna Gaines, the Magnolia Foundation, Tim Tebow, the Tim Tebow Foundation, Make-a-Wish, and countless volunteers and fans. 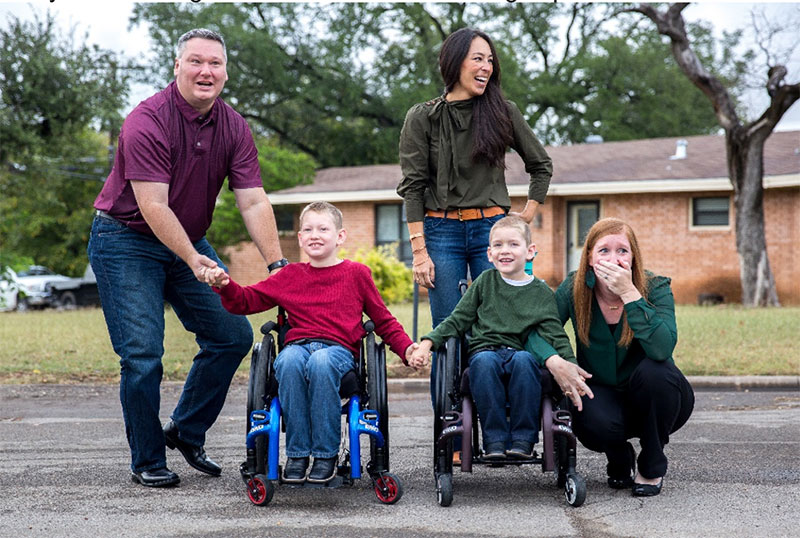 The reality is that you don't get anything you don't ask for and that's exactly why the Abilities Expo was so important in helping the Copp Family. After they saw their boys wash their hands at their own sink and play in their own accessible backyard, they knew they wanted the gift of accessibility to be given to as many families as possible. Their feeling of watching their children access their world pushing through every barrier imaginable is the most rewarding experience.

“We were so grateful and excited to see our boys finally accessing their world because of our new home and wanted to pay it forward, making accessibility a reality for everyone who needs it. Accessibility is not a Luxury, it Should be for Everyone, Everywhere!” said Jody Copp.

Much has happened to the Copp family in the past three years, but one thing remains the same. The Abilities Expo is an amazing opportunity for families, caregivers, suppliers and users to see what products are available on the market, giving them the opportunity to make informed decisions on the type of equipment that is best for them.

The Copp family has attended the Abilities Expo every single year as a family and now looks forward to attending as a vendor at Abilities Expo Dallas, December 13-15, 2019, to showcase their Raising Wheels Foundation! 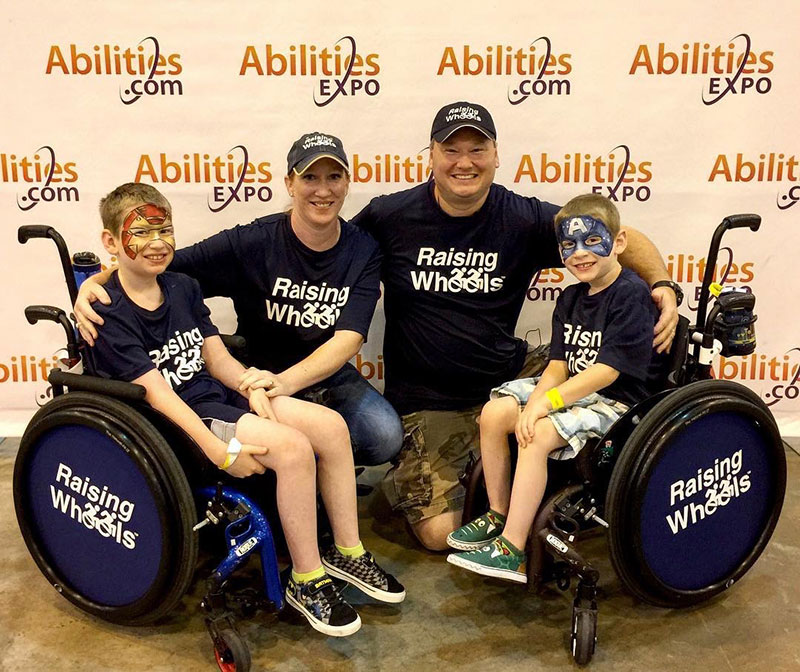 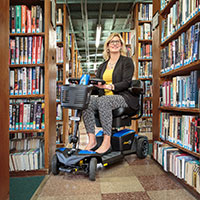