Autcraft: A Safe Haven in the Gaming Universe

Minecraft, the enormously popular and ever-expanding block-building video game, has been the digital darling for years, celebrated by children and adults alike. Leveraged for both recreational and learning based activities, Minecraft supplies players with a way to learn, play and build all at the same time.

Not unlike the building blocks that captivated us as children, Minecraft lets the players' imagination run rampant, building whatever they envisage. For the more adventurous, there are long treks through caves and forests in search of valuable ore and epic battles with cube-shaped bad guys.

Combating the Social Minefields of Minecraft

But the problem lies in the same place as with any other online video game, the Internet. With anonymity comes anger and mean spirits. Trolls and griefers—players not content with enjoying the game the way it was designed, but instead revel in ruining the experience for other players—flood any online video game. Because of these players, children with Autism have difficulty finding a safe and comforting environment and become targets.

"People can very quickly pick up on how they're different. Autistic children won't understand the sarcasm or when a person might say something mean but actually be joking," said Stuart Duncan, whose son lives with autism. "Also, on average, they're more prone to full blown rage much more quickly rather than just being upset by something as others might be. All it takes is a little bit of social awkwardness or communication struggles to make someone a target for bullies very quickly. Unfortunately for children with autism, it's all but a guarantee."

Autcraft Plays it Safe for Kids with Autism

Autcraft is a dedicated Minecraft server designed specifically for players on the autism spectrum, as well as their family and friends. Created by Duncan after hearing the frustration of other parents whose children were bullied, Autcraft has taken numerous steps to ensure a safe and enriched experience for players within the server. 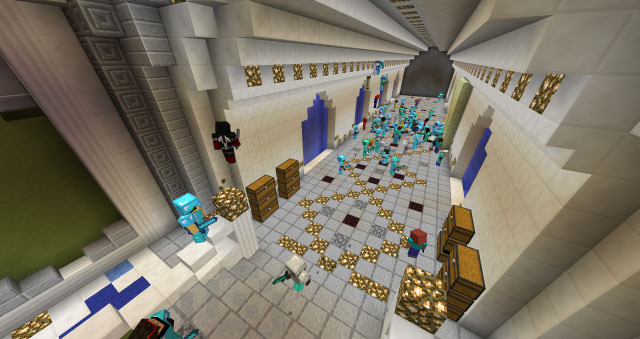 Interested players or their families must first send an application to the administrators of Autcraft and request to be whitelisted, answering questions about their previous Minecraft encounters and which of their family members has autism. Within the server, even more efforts have been taken to insulate the players, such as protecting their creations so they cannot be destroyed, and providing them an Ender Chest—an item that only they can access to store their items.

Game items and creations aren't the only thing to be protected in Autcraft. The admins, who consist of adults with autism and family members of children with autism, monitor the game closely and enforce a strict code of conduct. No bullying, killing, stealing, griefing, swearing or sharing identifying information beyond first name, age and state or country. No exceptions.

With three servers to choose from, Autcraft lets you decide what type of gameplay best suits your family and your child's level of comfort. Normal mode allows for monsters that will attack the player, while peaceful and resource mode does not have monsters. 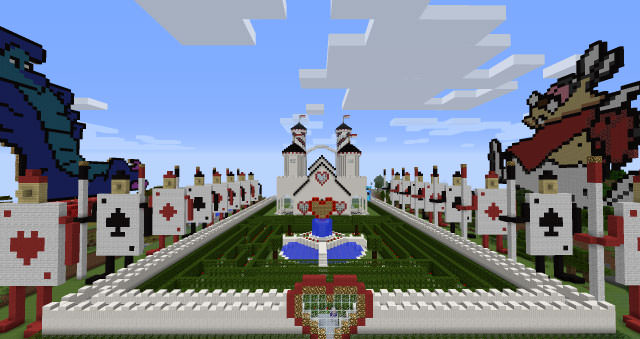 While the sheltered gaming experience and vigilant admins may warm you up to the idea of applying to the server, the players' feedback will tip you over the edge. Some talk about the courage Autcraft has given them to open up and converse with other players. Grateful families praise the game for helping their loved ones understand cause and effect, and how to work with others.

One mother to a girl with Aspergers said, "Having anxiety towards other children can be devastating. And here comes Autcraft, from the other side of the world, and suddenly you're part of something bigger. Suddenly you feel worthy. And in this safe place, with all the Admins and the other children, you can start taking these tiny steps towards the joy of sharing something with children that are just like you. That makes you smile. That makes you feel special. That prepares you for more." 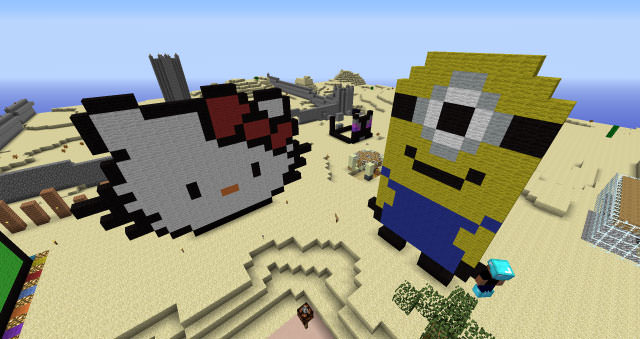 While the structure of the Autcraft server may not be for everyone, it is the perfect sanctuary for families with autism to learn to engage and cooperate with others, aided by a staff of knowledgeable and understanding admins.

To learn more about or to apply for permission to use Autcraft servers, visit www.autcraft.com.